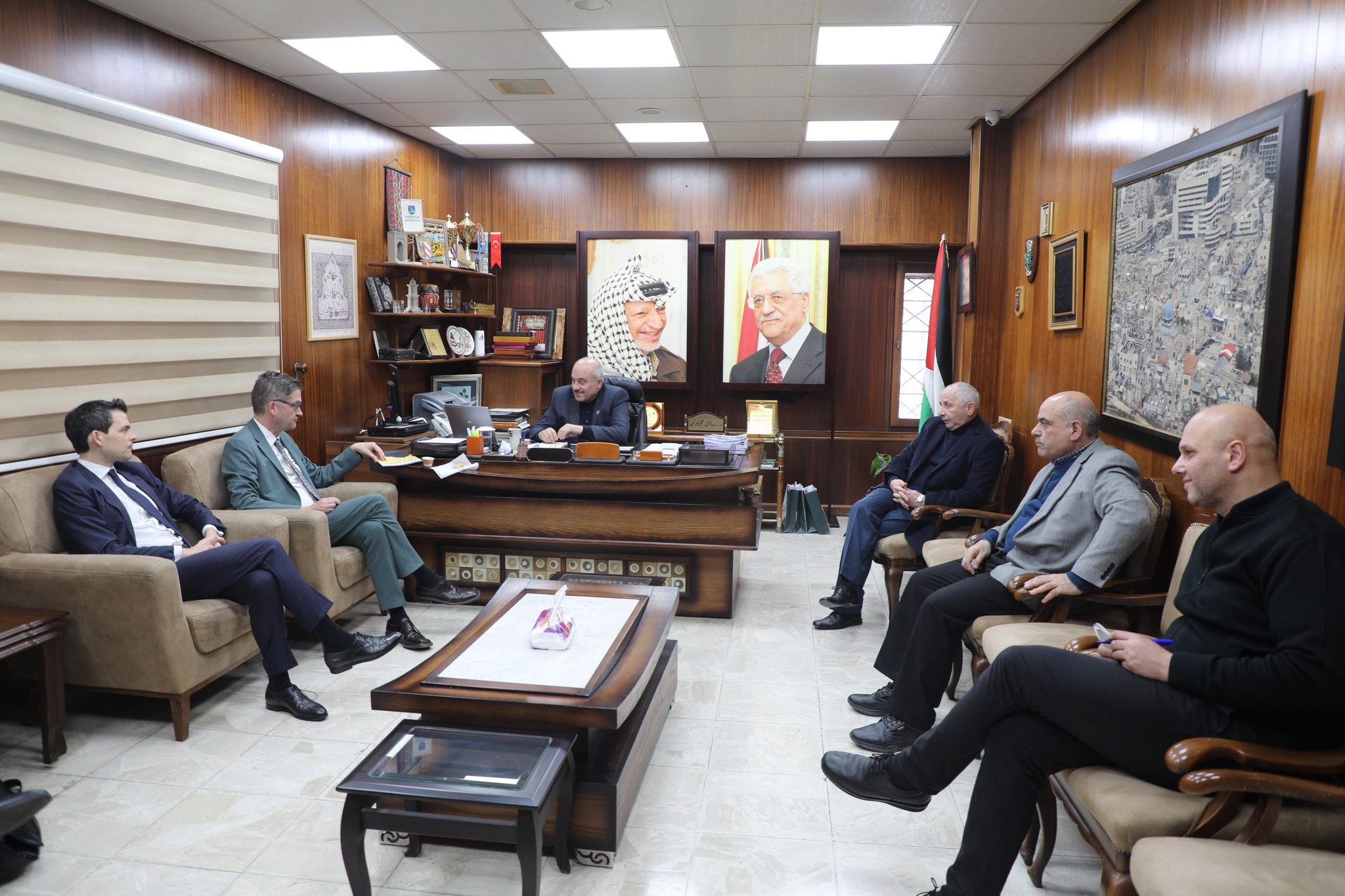 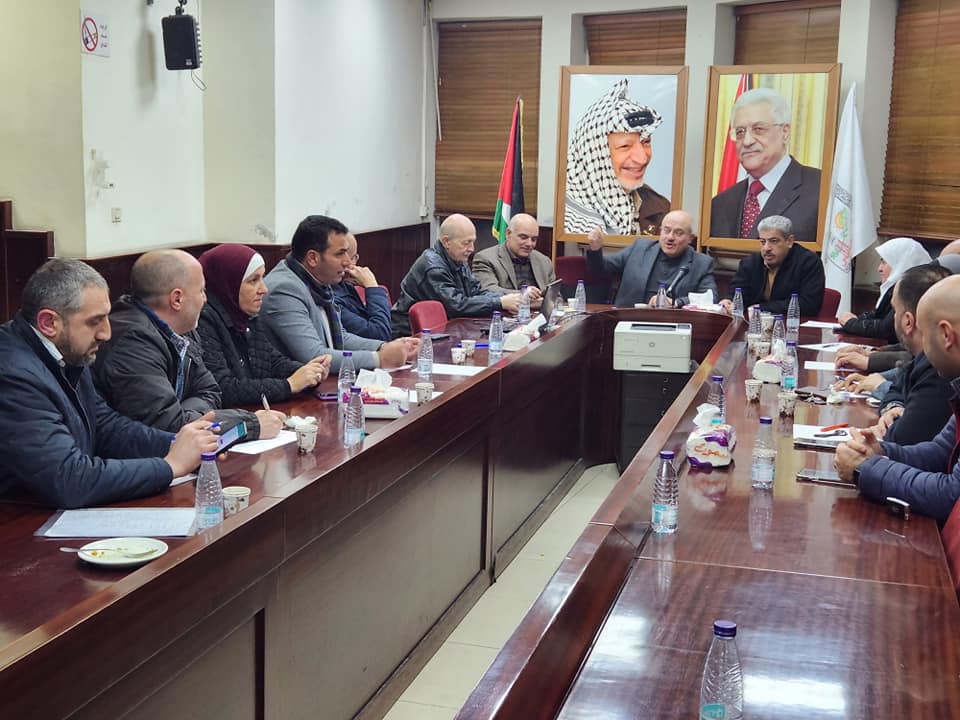 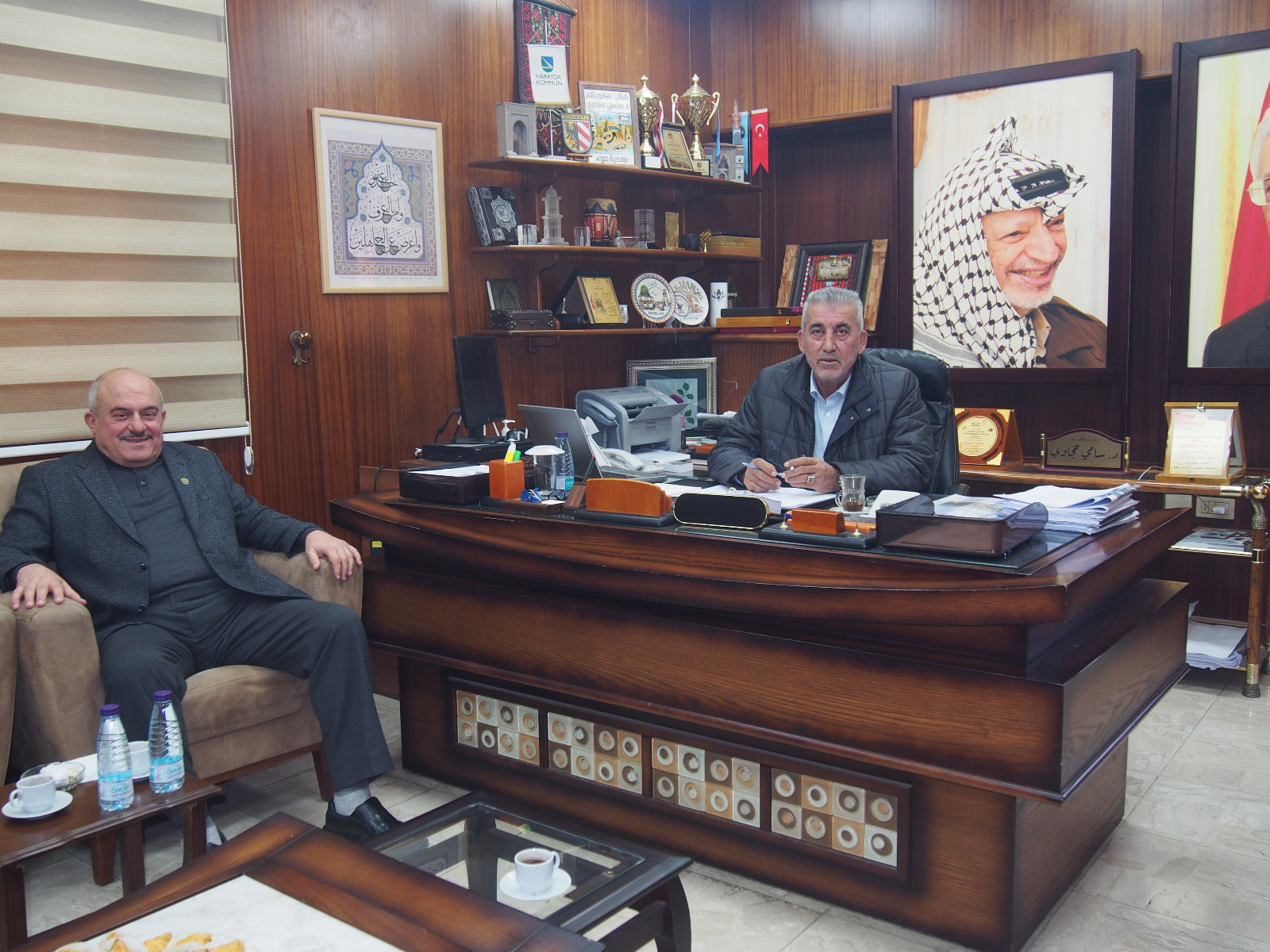 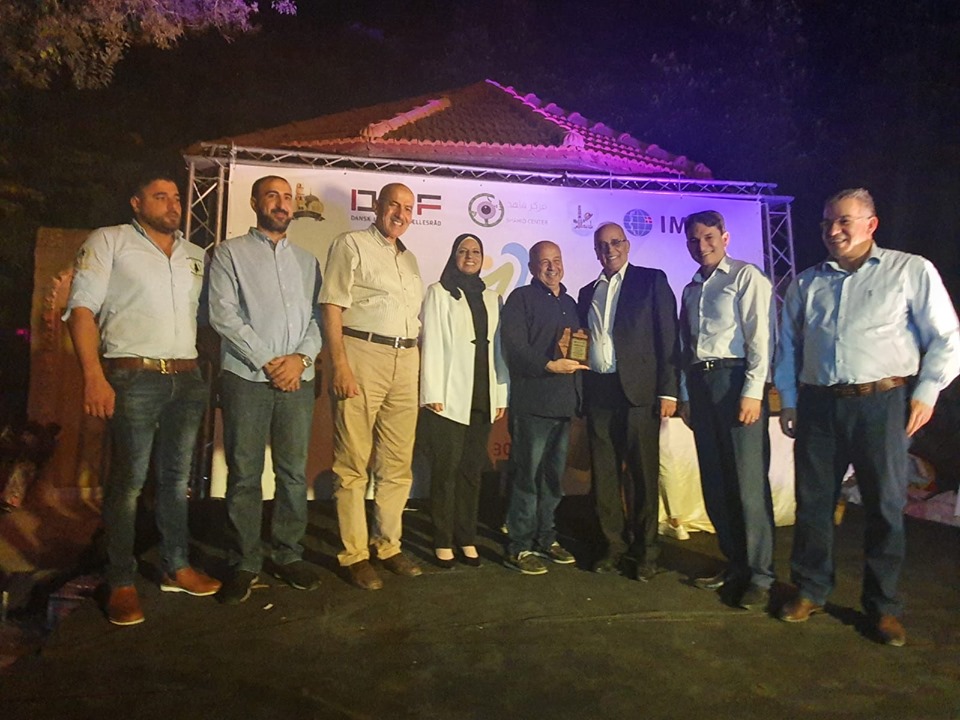 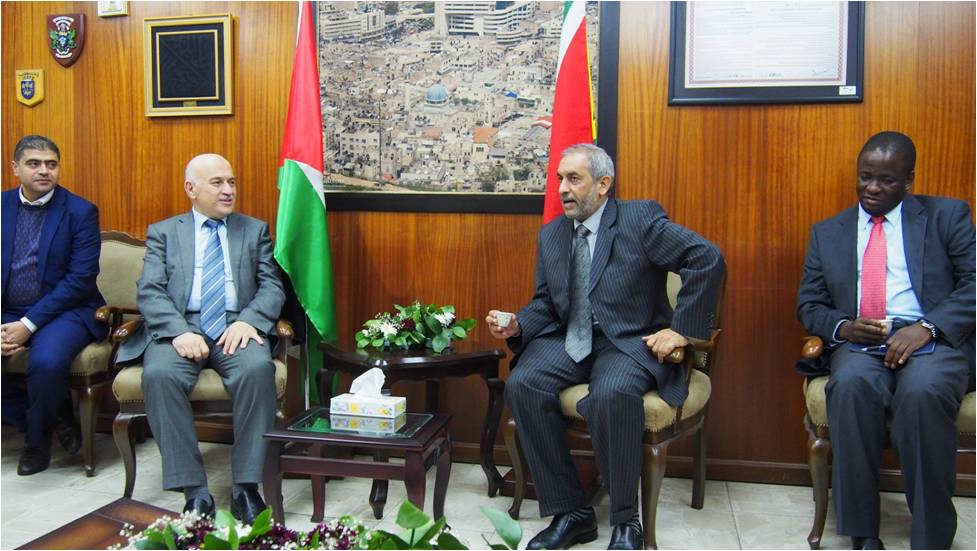 
The mayor welcomed the delegation and thanked the Ambassador for this important visit and praised the importance of the relationship between Palestine and South Africa since they both have suffered from occupation.

In his turn, the ambassador emphasized the importance of signing new twinning agreement with Nablus city, expressed his intention to propose projects to support Nablus in serving different sectors. He stressed his gratitude of this visit in strengthening relations between Palestine and South Africa on all levels.

Both sides agreed to discuss future cooperation between the embassy and the municipality of Nablus. 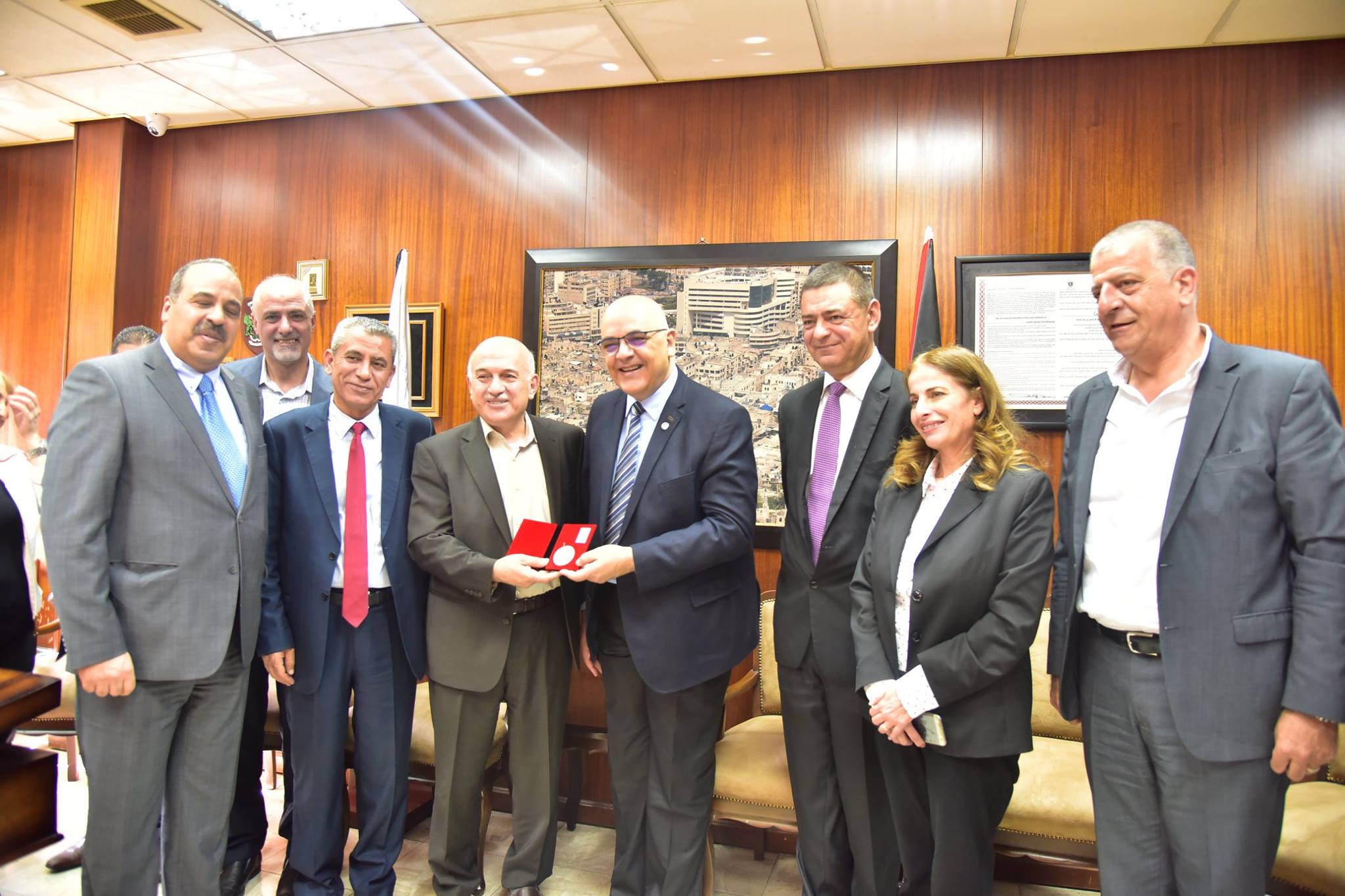 Nablus Municipality, received a high-level delegation from Romania, included Dr. Raed Arafat, former Minister Health and Deputy Minister of the Interior in Romania, as well as Mr. Katalin Tirliya, the Romanian Ambassador to the Palestinian Authority, and Mr. Assem Al-Kurdi, Consul in the Palestinian Embassy in Romania. Dr. Arafat expressed readiness to support Nablus Municipality in providing technical support and training for fire fighters in the field of rescue operations and fire incidents investigations, risk management and emergency situations, pointed out that the Romanian state is currently hosting  50 persons who are subject to an intensive training on the afore-mentioned topics. He also pledged to secure tools and equipments needed for the Fire Brigade Department, upon receiving an official request in this regard. 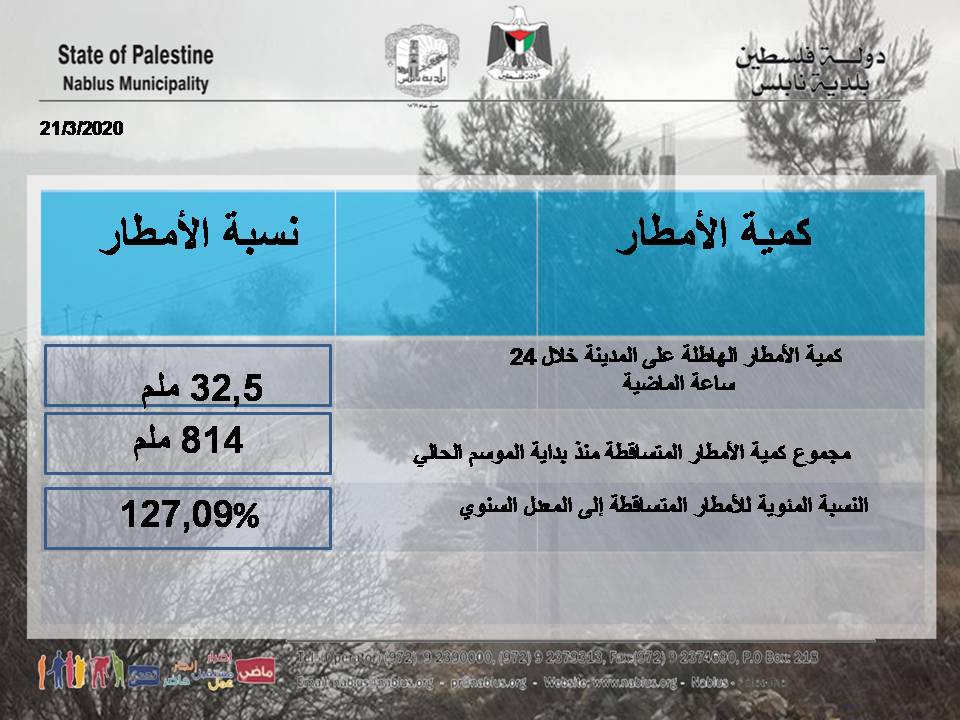